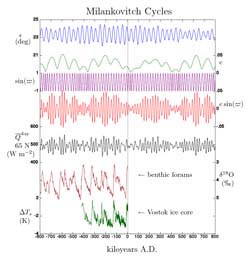 In 2012, the U.S. Department of Agriculture revised its 1990 Plant Hardiness Zone Map. Some states, such as Texas, had almost all of their zones reclassified. In general, the map shows many northern areas as being part of warmer zones than in the past. In an article published by PBS Newshour, the USDA says that the changes may indicate a wealth of more accurate data collected over 30 years rather than an indication of changing climate.

Gardeners who are still shifting their mindsets about what can grow in their local climates, may want to experiment with plants for warmer zones. It helps to select a spot in your yard that is sunnier than most and to maintain a positive attitude even if the plant fails to winter over. What may succeed as a perennial in the suitable microclimate of a friend’s yard, may only work as an annual in your own landscape.