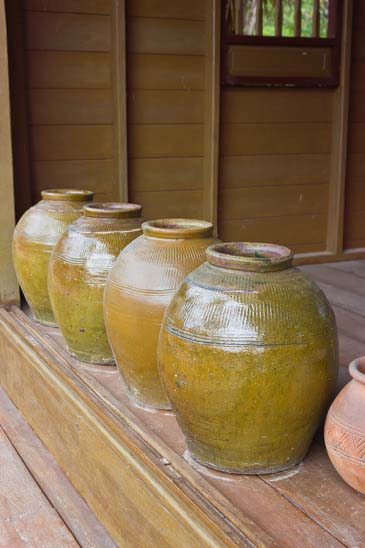 Beautiful plants well packed for winter delivery arrived in great shape, thank you!
Chris Malik
Having lived in CA and having a huge collection of Salvias I was always disappointed with salvias found at local nurseries when I moved to zone 6 New Jersey. But then I found your nursery and all is right sgain. Excellent assortment of plants that always arrive in top notch condition and...
Steve
From Coast to Coast in 3 days!So happily excited I was to receive my order Wed. Oct. 23, Charleston, SC.I placed my order on 10/19 & was notified of tracking # as expected but sometimes don't get. I knew UPS would have it here, SC by Thursday but it arrived early by a day. Yippy. The pkg....
Marie Lewis
We love our flower. They are doing great here in Oklahoma. Thank you so much for all your help.
Tim and Connie Robinson
I recently decided to overhaul a large sun garden in the front of my new home. After removing all of the existing plants and weeds, I realized that I had quite a bit more space to fill than I originally anticipated. Every gardeners dream! More space! So I began looking for perennials I have...
Matt
The plants arrive in great condition and have started growing without any problems. The whole experience was very favorable. I highly recommend them.
Dennis Murphree
When I received my order the plant had snapped in half during shipping, I contacted them and told them about it and they promptly sent me a replacement that arrived in awesome condition! The plants were both very healthy and green despite the first one being broken. The quality of the plants was...
Danny
FBTS provides detailed plant descriptions making selection decisions easy. The site is well organized so that selection can be made using categories to choose plants that fit your garden/habitat needs. Good healthy plants with strong roots. Good shipping practices. Plants arrived in excellent...
Sandi
Lovely salvia plants, two out of three of them extra lush, and very well packaged!
Marcy S.
Thanks for the fast service, and the very healthy plants. I've had them about a month now and they are doing very well. I sat outside for awhile yesterday and a hummingbird flew into my little flower garden, straight to the 7-up plant I got from you. She went from flower to flower all over that...
Sue
Submit a Testimonial
Read More